Power pop (also typeset as powerpop) is a form of pop rock based on the early music of bands such as the Who, the Beatles, the Beach Boys, and the Byrds. It typically incorporates melodic hooks, vocal harmonies, an energetic performance, and cheerful sounding music underpinned by a sense of yearning, longing, or despair. The sound is primarily rooted in pop and rock traditions of the early to mid-1960s, although some acts have occasionally drawn from later styles such as punk, new wave, glam rock, pub rock, college rock, and neo-psychedelia.

Originating in the 1960s, power pop developed mainly among American musicians who came of age during the British Invasion. Many of these young musicians wished to retain the "teenage innocence" of pop and rebelled against newer forms of rock music that were thought to be pretentious and inaccessible. The term was coined in 1967 by the Who frontman Pete Townshend to describe his band's style of music. However, power pop became more widely identified with later acts of the 1970s who sought to revive Beatles-style pop.

Early 1970s hits by Badfinger, the Raspberries, and Todd Rundgren are sometimes credited with solidifying the power pop sound into a recognizable genre. Power pop reached its commercial peak during the rise of punk and new wave in the late 1970s, with Cheap Trick, the Knack, the Romantics, Nick Lowe, Dave Edmunds, and Dwight Twilley enjoying the most success. After a popular and critical backlash to the genre's biggest hit, "My Sharona" (The Knack, 1979), record companies generally stopped signing power pop groups, and most of the 1970s bands broke up in the early 1980s.

Over subsequent decades, power pop continued with modest commercial success while also remaining a frequent object of derision among some critics and musicians. The 1990s saw a new wave of alternative bands that were drawn to 1960s artists because of the 1980s music they had influenced. Although not as successful as their predecessors, Jellyfish, the Posies, Redd Kross, Teenage Fanclub, and Material Issue were critical and cult favorites. In the mid-1990s, an offshoot genre that combined power pop-style harmonies with uptempo punk rock, dubbed "pop-punk", reached mainstream popularity. 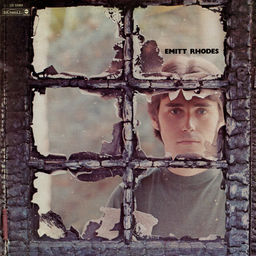 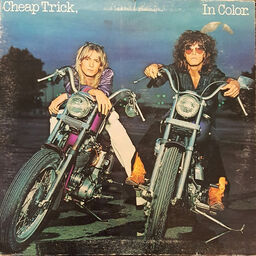 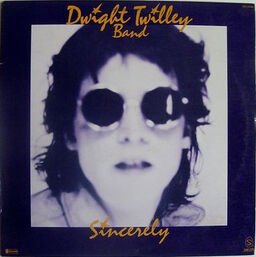 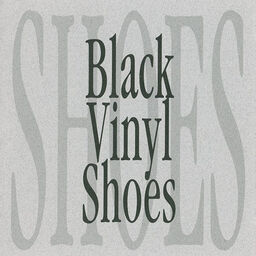 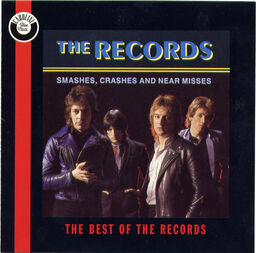 Smashes, crashes and near misses : the best of The Records