"Celtic had a broad dominance in Wales and the West Country before the Romans arrived. The original name could have been ‘Llyn Dain’, Welsh for ‘pool of the Thames’, or ‘Llan Dian’, referring to the Temple of Diana which was supposed to have stood where St Paul’s Cathedral is now. There was also the Celtic word ‘lond’, meaning wild, or even (bear with us) ‘plowonida’, which would have meant a broad, strong river in pre-Celtic dialect."

(kilde: The story of how London got its name, theculturetrip.com) 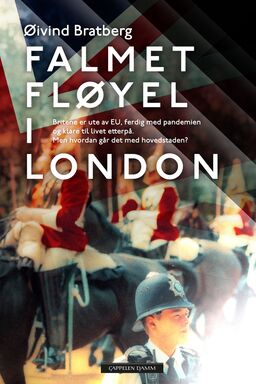 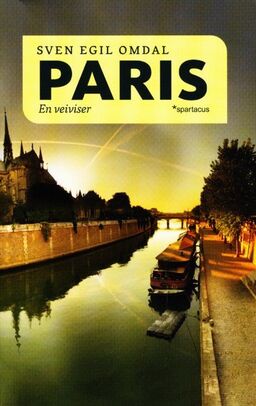 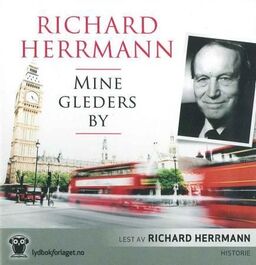 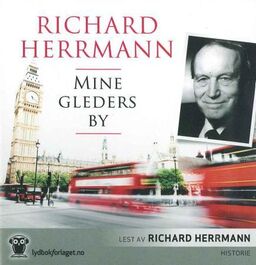 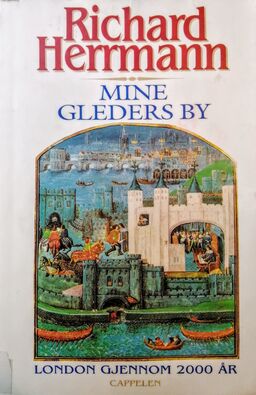 Mine gleders by : London gjennom 2000 år